Northwest Mississippi Community College announced that Will Lummus as the new head coach for the NWCC college rodeo team. This has created a lot of excitement for the college and rodeo community.  It’s hard to know where to start when talking about what Lummus brings to the college. For starters, during high school, Lummus qualified for the National High School Rodeo in both tie-down roping and steer wrestling in 2010-2011. From there he went on to be a part of UT Martin’s National College Championship Team at the NIRA finals in 2014.  Jumping forward to today, Lummus is currently ranked 2nd in the steer wrestling standings of the PRCA, and has qualified for his 5th appearance at the Nation Finals Rodeo, held in Las Vegas, in December.

Lummus was formally introduced to NWCC and alumni at a Meet and Eat event on August 25th , and he quickly went to work with the signing of 5 incoming freshmen athletes to the NIRA and college team. It was straight to a rodeo team practice the following Tuesday where local alumni such as PRCA bull rider Michael Crenshaw, Justin Dickerson and legendary coaching assistant Bud Young assisted in practice.  This year’s Rangers team is one of the youngest and smallest teams in the Ozark Region with 11 athletes , 4 are returning sophomores and 7 new freshmen athletes.  The season starts off with a trip to the Viking Stampede Rodeo at Missouri Valley College on September 22nd . 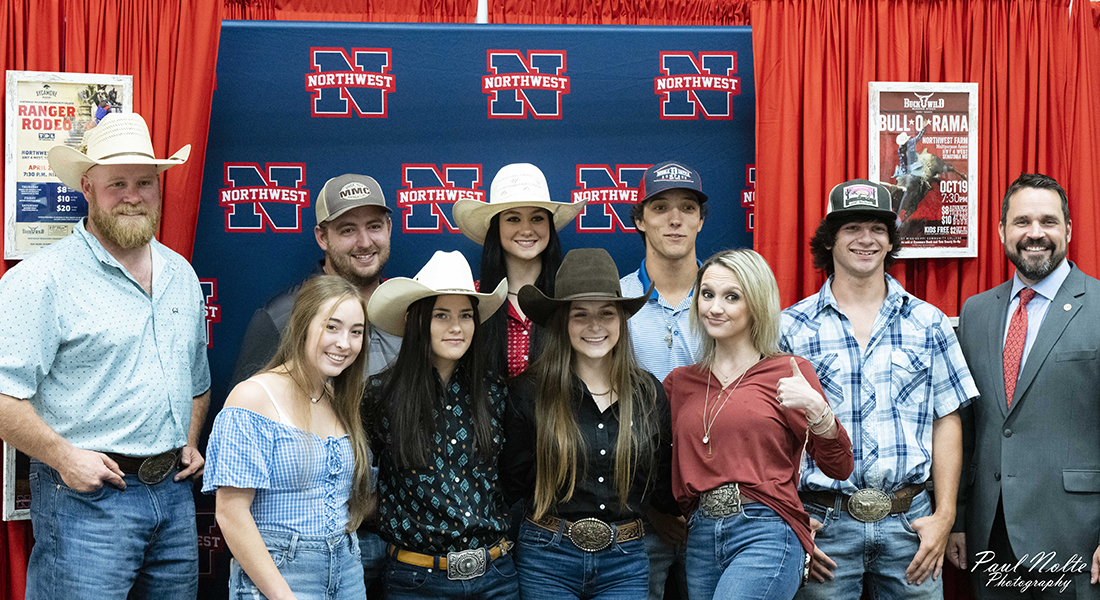 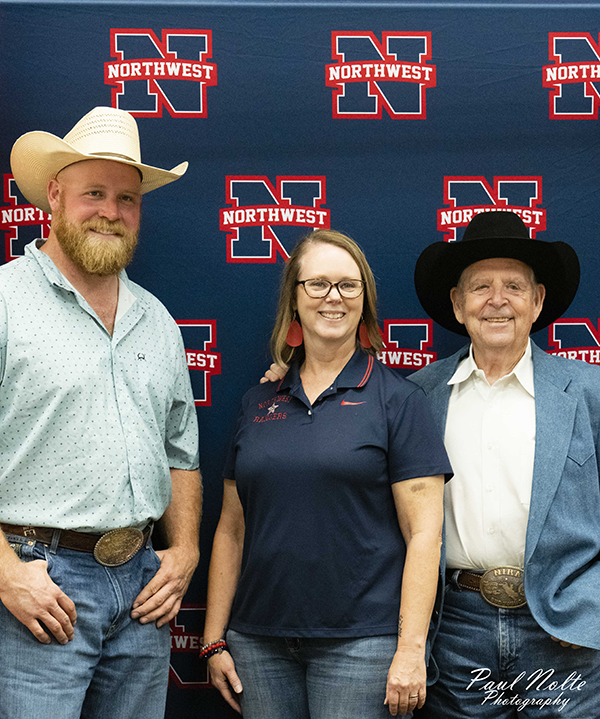 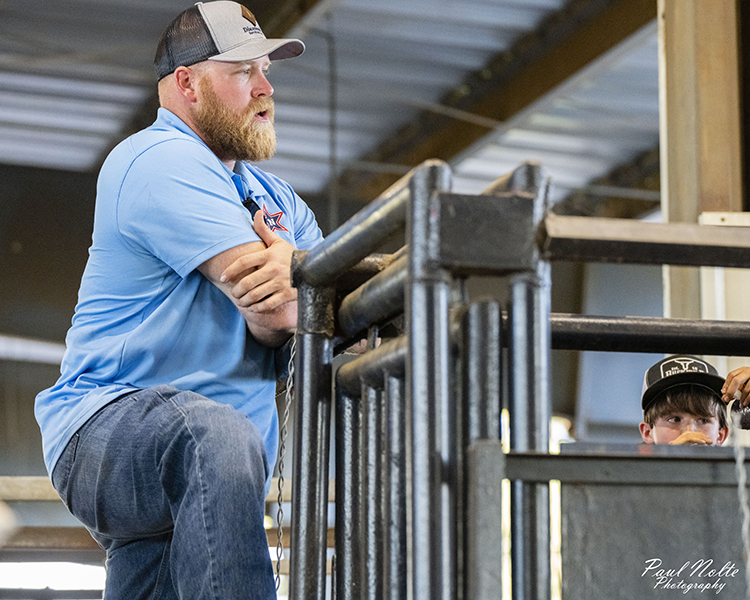 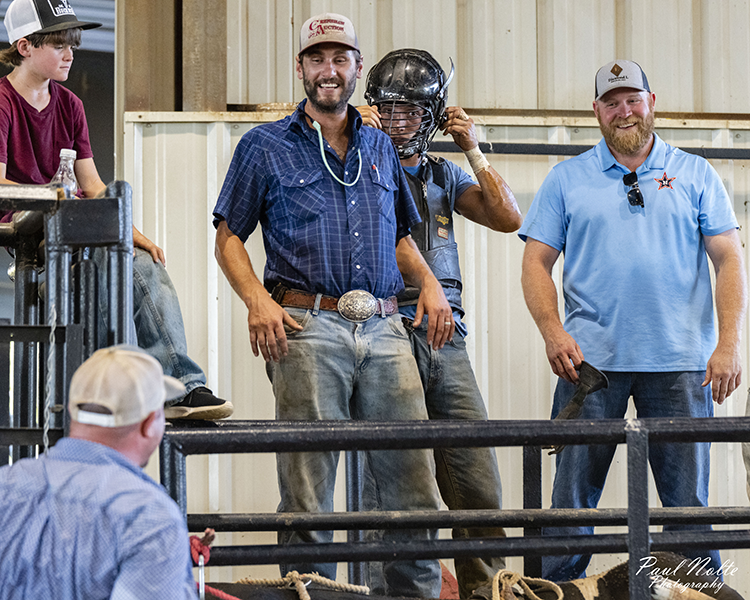